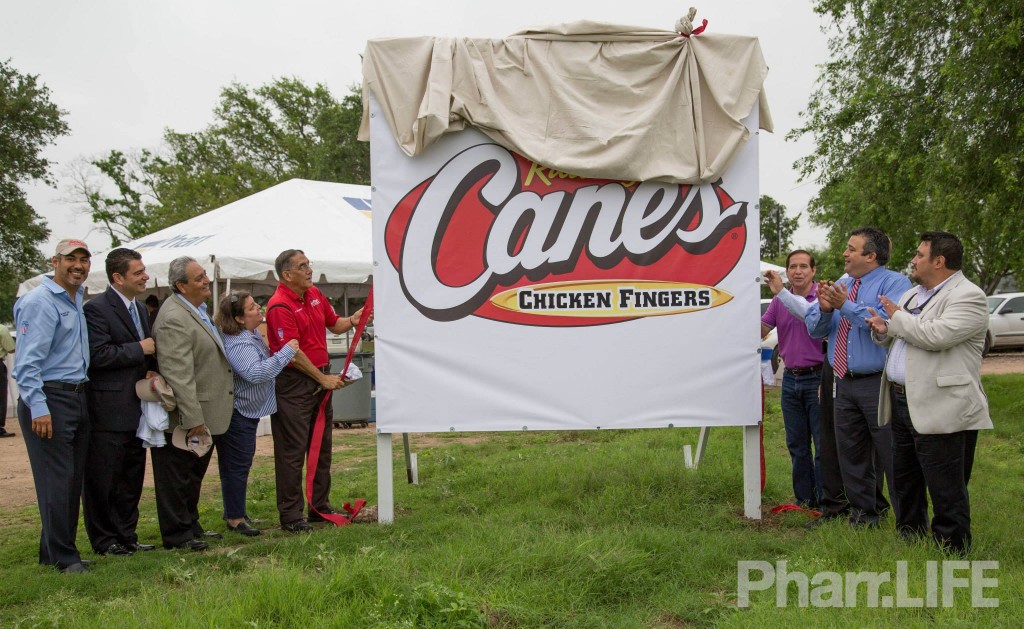 The City of Pharr unveiled three new businesses which will open adjacent to Costco on the corner of Kelly Avenue and Jackson Road.
Freddy’s Frozen Custard and Steakburgers is planning to open its first restaurant in the Valley by Sept 1. Also announced was a Raising Canes, restaurant establishment; as well as a new Chick-Fil-A.

Freddy’s is a Wichita-based restaurant chain featuring cooked to order steak burgers as well as casual dining fare like hot dogs, chicken tenders and patty melts. The restaurant’s namesake refers to its popular custard, a type of ice cream made with two percent egg yolk, that is made fresh hourly, according to chain operators.

“From the heart I want to say that this is the best reception so far. There is more to come with the unveiling of the street signs, but I am very excited to be down here” said James Oberg, owner and operator of South Texas Custard LTD, a Freddy’s franchise group based in San Antonio. “We are very community oriented. We back the schools. We do fundraisers and we are very accessible to people along with great quality food, a great family environment.

“We want to be a part of the community,” Oberg said.
The announcement is part of the initial investment which began with Costco’s opening in 2013. The new businesses will be located on 40 acres north of Costco and will represent more than $15 million worth of investment in land value and related improvements. The city is also forecasting between $12 million to $15 million in sales tax revenue, and 30 to 75 jobs created in the project’s first phase.
That investment will be combined with revenue from sites all located within a three-quarter mile radius; namely, Pharr Town Center, a mall, as well as burgeoning development taking place to the south of Pharr. 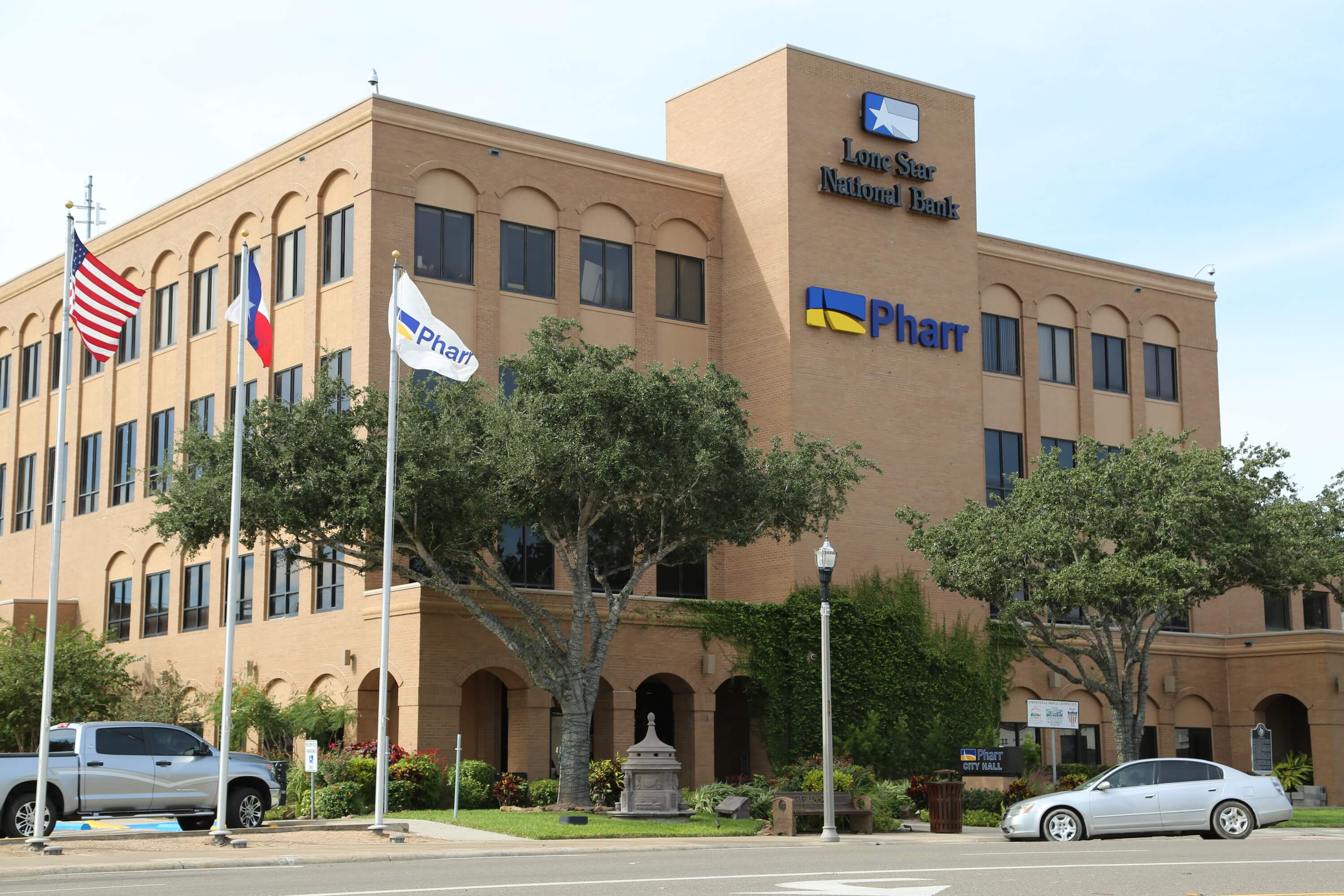 The Pharr Economic Development Corporation, in its regular meeting Monday, June 1st, elected board officers; and presented contract terms to Fred Sandoval for a position as the corporation’s Executive Director.

Board members elected to serve in official positions are:

Following the meeting, Mayor Hernandez stated the importance of the Pharr Economic Development Board and the Pharr City Commission working together.

“We are moving forward together,” the Mayor said, “to do what is in the best interest of our city. And that is deciding what needs to be done and working with the City Commission to make Pharr the best it can be.” 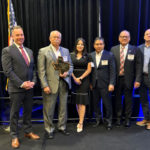 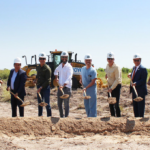 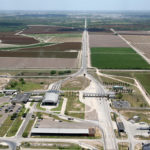